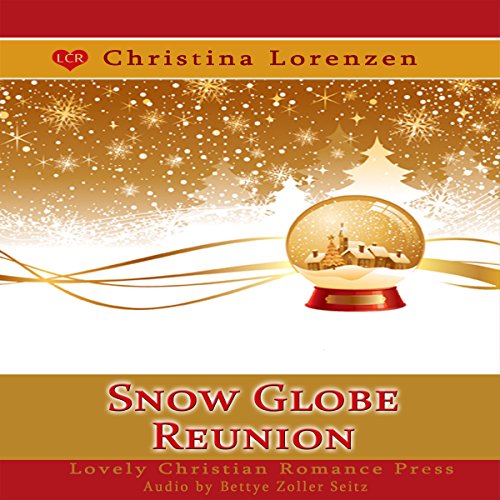 Stranded by a snowstorm, Carrie Sanders is left holding a bag an old woman she'd been talking to left behind in the airport coffee shop. Mystified by the woman's disappearance, she sits on the bench staring at the snow globe that was in the bag.

Inside the glittery snowy world it's Christmas during the 1940s. Fighting sleep, the next thing she knows she's in the arms of the soldier she last saw skating on the pond in the snow globe. He's no stranger, but the boy next door who never forgot her.