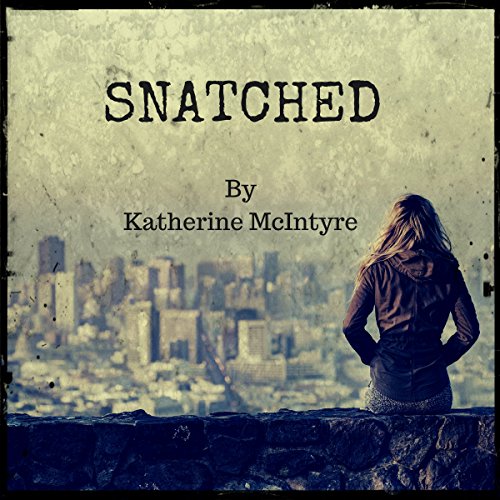 By: Katherine McIntyre
Narrated by: Hannah Preisinger
Try for $0.00

When Kara was 10, the shifters took her parents.

A year ago, they took her best friend Hunter.

And now, the night before her first military strike against those monsters on the surface, the shifters take the only person she has left: her little sister Lizzy.

The snatched don't come back. That's what Kara's believed her entire life, but the first person she finds above ground is the best friend she thought lost forever. Turns out, the higher ups lied. Other colonies are out there, hell even folks who toughed it up above. If anyone knows how to get her sister back, these people would. However, unless she can rally these surfacers into an army, one girl with a shotgun won't survive long against the very creatures that overturned her world.

What listeners say about Snatched