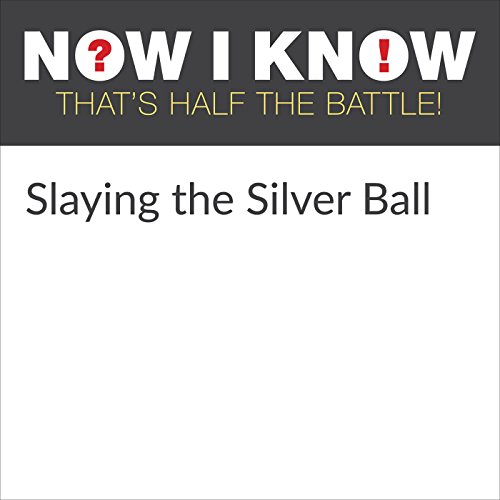 Learn about New York City's decades-long pinball ban – and resulting black market – on this episode of Now I Know. Fiorello LaGuardia was elected mayor of New York City in 1933, and, on January 1st of the following year, took office. One of his first acts as mayor was to crack down on mafia activity, especially mob-owned slot machines, seeing them as a direct line into the coffers of organized crime. LaGuardia paid personal attention to the confiscation and destruction of the machines, taking a sledgehammer along with the media in tow to snap pictures.

What listeners say about Slaying the Silver Ball