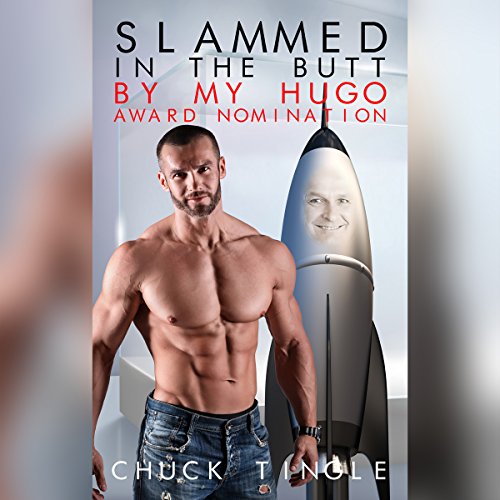 Slammed in the Butt by My Hugo Award Nomination

Tuck replies, but his message is not delivered because the recipient exists in another layer of The Tingleverse, a revelation that will take Tuck on a journey into the deepest realms of his butt's heart.