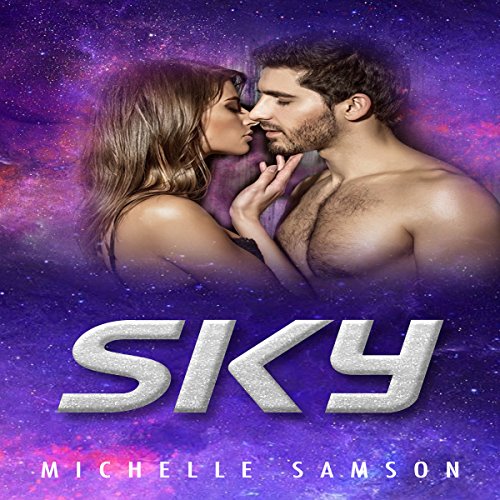 Sirens were blaring. They hurt his ears, but he pushed on. The floor in the corridor was shiny and black, reflecting the white light from the pods stacked next to the walls on either side. He glanced from left to right as he ran, searching the screens next to the pods frantically. The markings flashing on them were in the language of his captors, but he'd spent enough time among them to know what they meant. He'd learned early on that if your masters think you're an idiot, they let the reins slip. He was anything but an idiot. After a while, they speak openly in front of you, like you're nothing but a piece of furniture. One slip leads to another, and pretty soon you know everything about their deviant empire.

He didn't have a name, had never been given one. Mostly he was referred to as "you" or "slave", sometimes no coherent word at all but just a grunting sound. His masters were fat and lazy. Well, now their laziness had come to bite them on their fat asses.