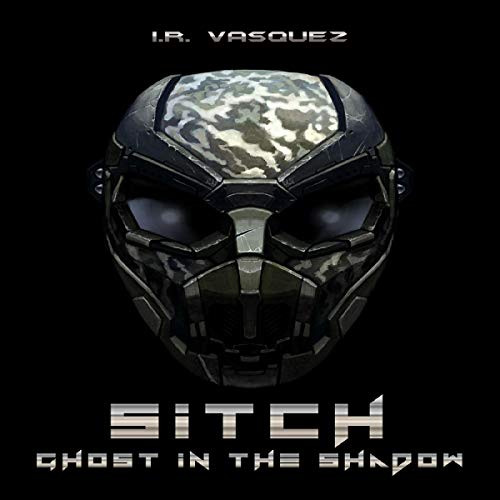 Sitch: Ghost in the Shadow

By: I.R. Vasquez
Narrated by: Ellery Truesdell
Try for $0.00

The first book in the dramatic Sitch series, Ghost in the Shadow introduces us to a world at war and the fractured people fighting for the only cause that matters - freedom.

The United States is crippled by conflict, occupied in part by the ruthless Islamic State of America (ISA). The rebel Freedom States have held them at bay through long years of bitter fighting, but greater dangers lurk below the surface. The Shadows, a special organization run by a leader known only as "Sitch" is the next target of the ISA, who have deployed a troop to find and destroy them.

Mitch is born an ordinary boy, with an extraordinary lineage. His father, James, was a respected soldier in the war that has long raged between the United States of America and Russia…until he was shot and captured in an ambush, and rumored to have died in prison.

At 14 years old, Mitch is old enough to be enlisted to battle, but before he can be recruited, his home and family are attacked. Deployed to a cruel boot camp for new soldiers and forced to carry out suicide missions and decoys, Mitch grows into a battle-hardened warrior with a fearsome reputation. But his father’s legacy is always by his side, and he is restless and troubled - no victory is ever enough.

Then Mitch meets Eli, the founder of The Shadows, and everything changes.

But will Mitch triumph for the greater good of his country, or just descend to new levels of cruelty in this cutthroat wasteland of a world?

What listeners say about Sitch: Ghost in the Shadow