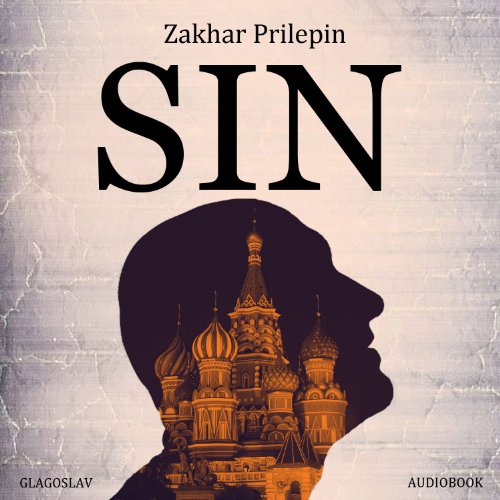 Zakhar Prilepin's novel-in-stories, Sin, has become a literary phenomenon in Russia, where it was published in 2007. It has been hailed as the epitome of the spirit of the opening decade of the 21st century, and was called "the book of the decade" by the prestigious Super Natsbest Award jury. In the episodes of Zakharka's life, presented here in non-chronological order, we see him as a little boy, a lovelorn teenager, a hard-drinking grave-digger, a nightclub bouncer, a father, and a soldier in Chechnya. Sin offers a fascinating glimpse into the recent Russian past, as well as its present, with its unemployment, poverty, violence, and local wars - social problems that may be found in many corners of the world. Zakhar Prilepin presents these realities through the eyes of Zakharka, taking us along on the life-affirming journey of his unforgettable protagonist.

bought for my daughter as it was a course assignment. Decided to listen to it. I found it all over the place. For a newer book it talks much of the past. if you know any euro history you see it. then it jumps up poetry to fit it.