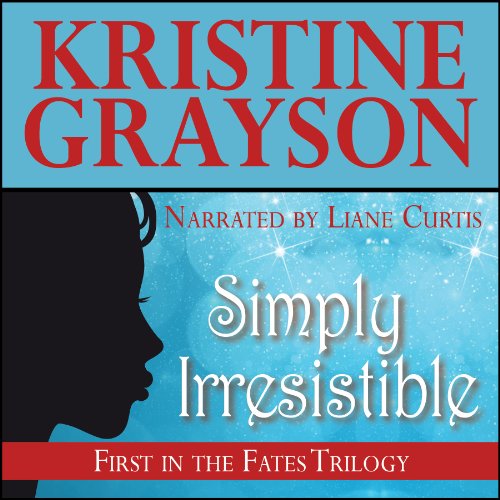 By: Kristine Grayson
Narrated by: Liane Curtis
Free with a 30-day trial

Dexter Grant, the inspiration for the greatest superhero of all time, lives in reduced circumstances. Now he runs a pet store in Portland, Oregon, and privately calls himself a "Kitten Superhero" because he saves stray animals. He aspires to something greater, but his magic has been restricted by the Fates.

The Fates are three women who control the magical universe. Only they've lost their position, and they're on the run. They've turned to an old friend for help, but that friend is dead. Her niece, Vivian Kineally, runs her estate. Vivian, who doesn't even know magic exists. Vivian, who loves comic books. Vivian, who also happens to be psychic.

What listeners say about Simply Irresistible