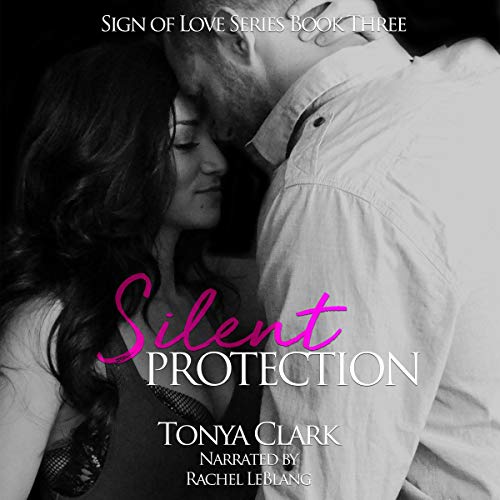 By: Tonya Clark
Narrated by: Rachel Leblang
Try for $0.00

Follow the unforgettable journey of Darryn and Bryce in this thrilling romance novel.

Darryn led a secret life, unable to trust anyone around her, she pushed away those who tried to care for her. Being a paramedic, Darryn lived to help others - even though she wouldn't allow anyone to help her.

Bryce grew up as a protector. With his sister Charliee being deaf, he had found his role as her hero at a young age and continued into adulthood as he became a police officer.

Now, after Bryce refuses to take no for an answer when he asks her out, Darryn finds herself falling for a man she tried to push away. Will Darryn find a way to trust Bryce and let him in? Or will she continue to hide her secrets until her world finally comes crashing down?

What listeners say about Silent Protection