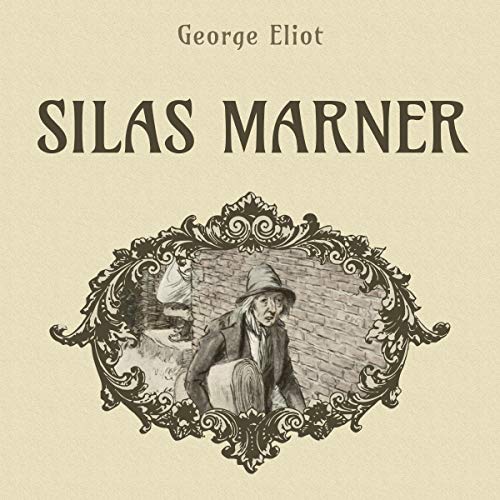 By: George Eliot
Narrated by: Gil Anders
Try for $0.00

Silas Marner: The Weaver of Raveloe, published in 1861, is the third novel by George Eliot, the pen name of Mary Anne Evans. The seemingly simple story of the weaver Silas Marner deals with issues like community, industrialization, and positive transformation in sophisticated and engaging ways. Silas, a weaver in a city in the north of England, is falsely accused of theft and cast out by his circle of friends. He moves to a city in the Midlands where he lives as a loner for many years. His hoarded wealth is stolen by the renegade son of the town’s wealthiest family but he soon finds a far greater treasure which he nurtures with abiding love. Silas Marner is an inspiring work which demonstrates the excellent fruits of forgiveness, loyalty, and love.

What listeners say about Silas Marner

Surely not a human narrator!

Listened to the first 10 seconds and had to return this title. Surely this is not read by a human narrator but a robot. Please Audible, look into this!