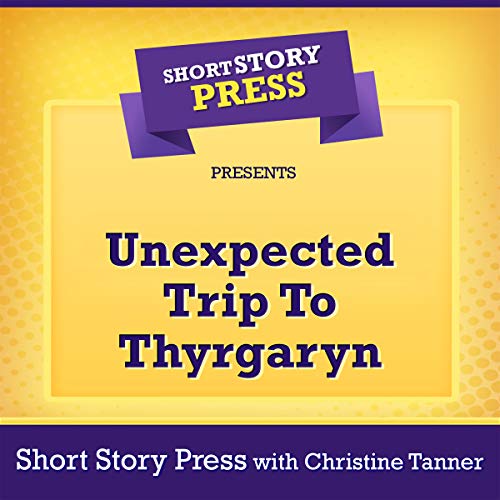 John is thrown into a world where he has no idea what is going on. First he’s chased by zombies and they aren’t real. He is then thrust into the world of fantasy. For a boy who plays Dungeons and Dragons it’s just like an adventure that he and his friends have played before. However, this time around he’s not a boy, and it’s all real. He can tell by the broken nose he gets the first few hours he is in that other world. But how did he get there, and where can he find a way back to his own world? Demon’s Forge seems to be the place of origin and how he got to this world, but where is Demon’s Forge in this world? Is there one, and how will he ever find it? He has to try and avoid zombies, King's men, and who knows what else.

Michigan has never seemed so far away as when John is running through the world of Thyrgaryn. He is a natural fighter, knows how to handle the sword and many other weapons, but can he do well enough in a fight for his life? Only time in the fantasy world that he showed up in will be able to decide on his fate.