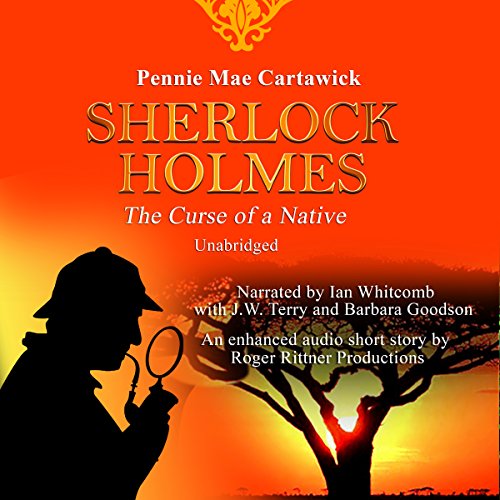 Sherlock Holmes: The Curse of a Native

Sherlock Holmes: The Curse of a Native

An enhanced audiobook, with complete music score and extensive sound effects to add to your listening experience.

Adams had violently slapped Kimilu so hard that the sheer force had floored the waiter and the usually humble waiter had lost it. He had stood up and angrily talked back at him in his native language which Adams did not understand. But Butler had lived in Africa for over two decades and he understood every word. His translation was confirmed by other native workers who witnessed the drama. It was chilling to say the least.