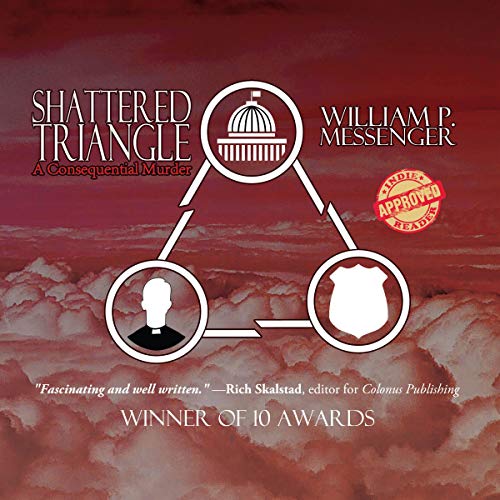 Three friends, inseparable as children, take very different paths toward adulthood. In spite of the distances that emerge among them, they are thrust together by the tragedy of death. Each affected in different ways.

Giuseppe Lozano, candidate for US Senate, returns home one night to find his wife and three children mysteriously murdered. There seems to be no motive, and little evidence is left at the scene. How will this affect him and his run for office?

Giovanni Lozano, a Catholic priest, is forced to look beyond the violence to find the presence of God. As a brother and uncle, he feels anger and a desire for revenge. As a priest he is torn by the call of a God who loves all people - good and bad. Can he forgive?

Tom Moran, a detective with the Los Angeles Police Department, is charged with finding the murderer and building a case for justice. He feels no call to forgive. Nor is he driven by ambition. This case is personal. But can he deliver?

Three lives. Three friends. Will the bonds of friendship survive?

What listeners say about Shattered Triangle

Could not finish this book.

Only mentioned the murder in hhe first part of the book. 3 hours later still no mention. Could listen to any more.