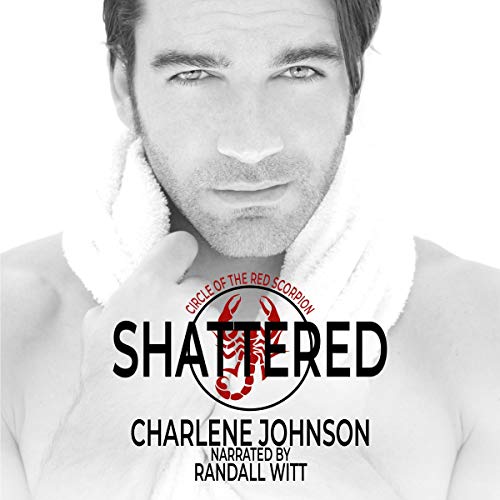 By: Charlene Johnson
Narrated by: Randall Witt
Try for $0.00

Beneath the flashing lights and the throbbing beat of the music in an LA night club, Drake Devereaux admits he's grown tired of his playboy lifestyle and vows to change it. Haunted by a devastating tragedy in his past, he's never dated a woman he could love.

Ebony Jordan lives a mundane life but longs for the hot, steamy nights she writes in her romance novels. She can write happy endings in her stories but never one herself.

Drake and Ebony meet by chance and know it is more than a casual fling. Their attraction is immediate and all consuming. They share a passionate kiss and an unforgettable night of sex. When he opens the door to her innermost fantasies, she starts to believe in the impossible. When Drake allows his fears to separate them, Ebony must face the stark reality - happily ever after only happens in fairytales.

Solomon Blackwell, a powerful Rogue vampire, sees Ebony and is stunned by her resemblance to the woman he loved and lost decades ago. Ebony rouses his bloodlust and her sexy body sets him on fire. He will stop at nothing to claim her soul.

When an unexpected tragedy brings Drake and Ebony back together, Drake is given a second chance. He must to face the consequences of his actions and protect the woman he loves from a dangerous man who has set his sights on her. Will Drake and Ebony's love survive or will it be shattered by an obsessed vampire who threatens to tear their world apart?

In a high rise above the city, Broderick Devereaux holds clandestine meetings to formulate a plan to protect his only son and the woman his son loves from the Rogue vampire he's pursued unsuccessfully for more than two decades. The same cruel, sadistic vampire who also destroyed his life. Will history repeat itself?

What listeners say about Shattered

I had a hard time getting into this book. What I did listen to was OK but not good enough to spend another 8 hours listening to it. I did not care for the narrator. I think a different narrator would make this book better to listen to since it is rather lengthy—11 hours.

Randall Witt was an OK narrator but I feel a different narrator would work better. I received this free copy audiobook at my request and have voluntarily left this review.

Drake doesn't know the meaning of living until he meets Ebony. To the outside world, it looks like he has everything a man should want but he's never experienced true love until he meets her.

This book is intended for the adult audience and contains a lot of sexual content. As this tale unfolds we see a tangled web which can only lead to more trouble.

It took me a while to get used to the narrator in this audiobook, but the story had some interesting twists. 3.5 stars out of 5. ARC received in exchange for an honest review. This book has a lot of descriptive detail.