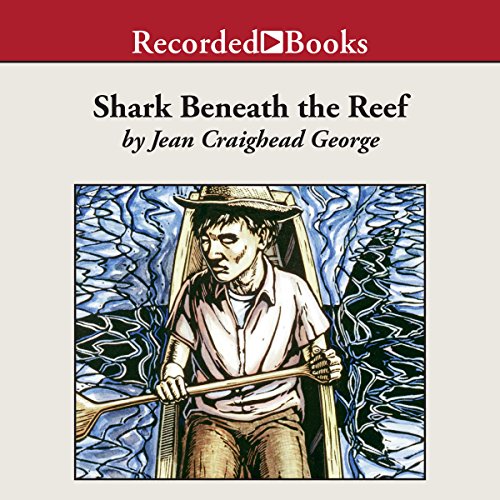 Shark Beneath the Reef

By: Jean Craighead George
Narrated by: Jeff Woodman
Try for $0.00

Like his father and grandfather before him, 14-year-old Tomás Torres dreams of catching a great shark in the Sea of Cortez - and he will catch it, although there are other things he should be thinking about. With an education, he could someday become a marine biologist. Tomás' family wants him to stay in school. But Tomás knows he will be more help to them if he leaves school now to become a fisherman. Should he drop out? The choice is Tomás' alone - a difficult one for a boy just becoming a man. It is only underwater, in a confrontation with the fisherman's greatest prize and worst enemy, that Tomás finds the strength to make his decision.

What listeners say about Shark Beneath the Reef