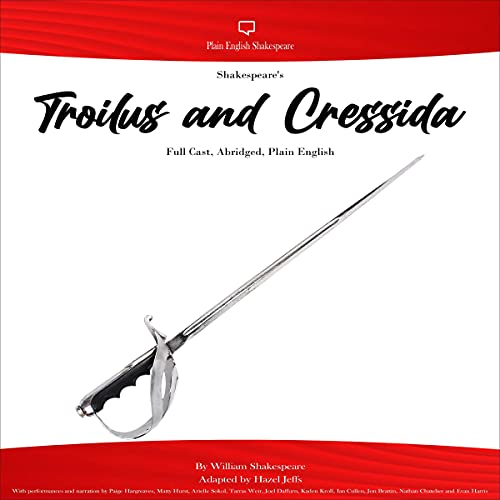 This is a plain English and abridged adaptation of Shakespeare's Troilus and Cressida. The play is set towards the end of the Trojan War, and loosely follows sections of the Iliad. The play combines two key plotlines: the romance between Troilus and Cressida, and the ongoing Trojan war. This adaptation simplifies Shakespeare's language, but retains the key elements of his play. This is theatrical production by a full cast.

What listeners say about Shakespeare's Troilus and Cressida