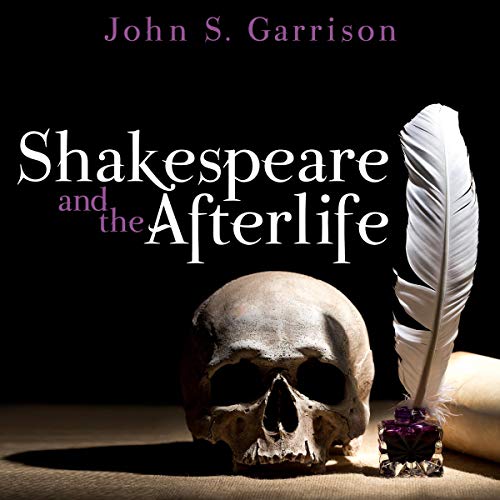 Shakespeare and the Afterlife

By: John S. Garrison
Narrated by: Steven Crossley
Try for $0.00

The question of what happens after death was a vital one in Shakespeare's time, as it is today. And, like today, the answers were by no means universally agreed upon. Early moderns held surprisingly diverse beliefs about the afterlife and about how earthly life affected one's fate after death. Was death akin to a sleep where one did not wake until judgment day? Were sick bodies healed in heaven? Did sinners experience torment after death? Would an individual reunite with loved ones in the afterlife? Could the dead return to life? Was immortality possible? The wide array of possible answers to these questions across Shakespeare's work can be surprising.

Exploring how particular texts and characters answer these questions, Shakespeare and the Afterlife showcases the vitality and originality of the author's language and thinking. We encounter characters with very personal visions of what awaits them after death, and these visions reveal new insights into these individuals' motivations and concerns as they navigate the world of the living.

Shakespeare and the Afterlife encourages us to engage with the author's work with new insight and new curiosity. The volume connects some of the best-known speeches, characters, and conflicts to cultural debates and traditions circulating during Shakespeare's time.

What listeners say about Shakespeare and the Afterlife