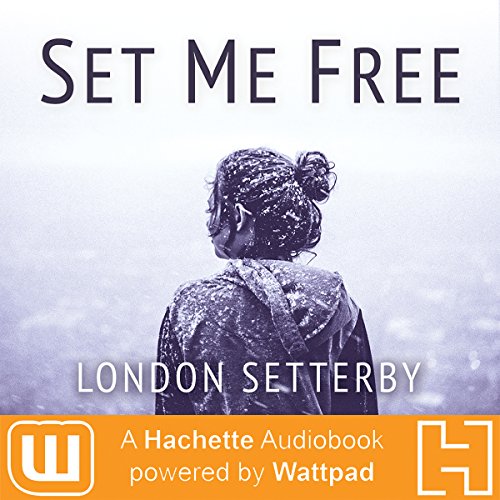 Set Me Free is a new release from Hachette Audiobooks: Powered by Wattpad - an innovative collaboration between Hachette Book Group, a leading publisher, and Wattpad, a passionate storytelling community of over 45 million people. Your favorite online stories, now available in your headphones!

After Miranda Lewis escapes from her controlling ex, she ends up on a foggy island off the Maine coast. Miranda, at last, feels safe - especially when she's with Owen Larsen, a gruff, reclusive woodworker with a kind heart. But Miranda's ex won't let her go without a fight, and the island hides perils of its own. After a terrible fire hints at secrets that divide the island, Miranda must decide who to trust, even as she's falling hopelessly in love with Owen, and even as danger threatens both their lives.

What listeners say about Set Me Free