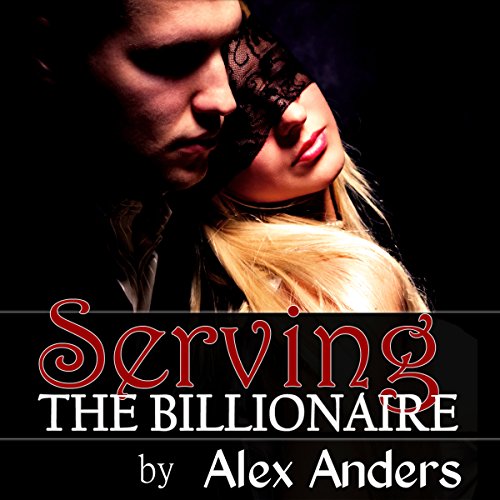 Rachel's heart stopped when he entered the restaurant. He was rugged and sexy. His smile lit the room, but the darkness in his eyes hinted to more.

Stranded on the side of the highway with her life crumbling around her, there he was again. Drawing her into his sports car, he sped her away to a world of luxury and privilege leaving all of her troubles behind.

But there was a catch

Rachel breathed in his passion like a drug. To leave him was like death; but to be with him was to dance with the demons that looked to consume her as they had already consumed him.

Rachel had to know if he would destroy her or make her whole.

What listeners say about Serving the Billionaire

Didn't even get thru the first chapter. Maybe its the narrator, but since the narrator is the writer, I am not too sure what to say about that. Boo..