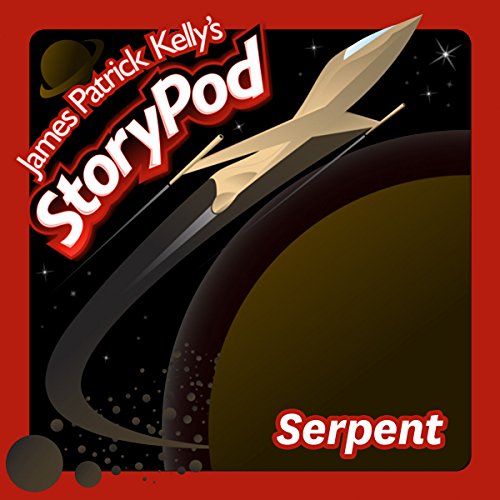 What if God decided to try again in the Garden of Eden? Humanity 2.0 turns out to be more to the Deity's liking. But of course, the eternal Adversary must always have his say. A comic remake of the book of Genesis - with a sting.