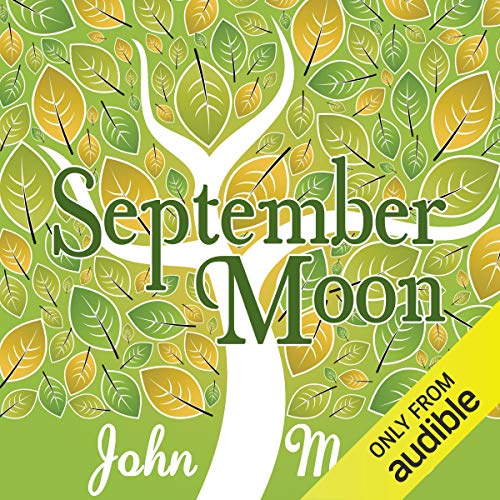 Reminiscent of The Darling Buds of May, by H.E. Bates, this is a beautiful, romantic, and humorous story set in the hop-fields of Herefordshire at harvest time with the central characters of Tim and Marianne - he the son of a prosperous yeoman family who have grown hops at Sollarshill for centuries, she the daughter of their feckless neighbour with whom they have long been at odds.

John Moore was Gloucestershire's best-known and loved author of the 20th century - described by Sir Compton Mackenzie as the most talented writer about the countryside of his generation. He was born in Tewkesbury, Gloucestershire, in 1907 and died in Bristol in 1967.

During the latter part of his life, he lived in the village of Kemerton on the slopes of Bredon Hill, which he popularised as 'Brensham Hill' in a number of his writings. Most of his books had a rural setting and long before conservation came to mainstream media attention he wrote about the effect of technological advances on the countryside and rural life.

A Very Old Favourite of Mine

I used to always read this book in September, ever since I discovered it when I was about 15 I suppose. Sometimes, I still do but far less often. So I thought I would like to hear it for a change.

It is a very gentle, old-fashioned story, written absolutely in its time and its class. By this I mean that it would be very difficult for a writer in 2015 to capture the precise feel and exact mores of the time in which the story takes place. It isn't always entirely comfortable - but it is very evocative.

In the course of one month, the rural community of hop-growers, pickers, and farmers unfolds its tales of fortunes, rivals, lovers, feuds and friendships against a backdrop of the hop harvest. I like the interweaving of the many characters and the spare but effective descriptions of each one.

The reading is fine. He has a really pleasant voice, and only now and again with the Gypsy voices and the Birmingham and Black Country accents does he seem a bit less secure - not enough to put me off. It sort of settles as the book wears on.

It's not very long and the plot - such as it is - moves well. It is not deep or profound, but it's well put together and I don't often want profound if I am honest. Very evocative of this beautiful month, and the time and place in which this book takes place. I think the main 'character' is the month of September itself. A bit of escapism, really.