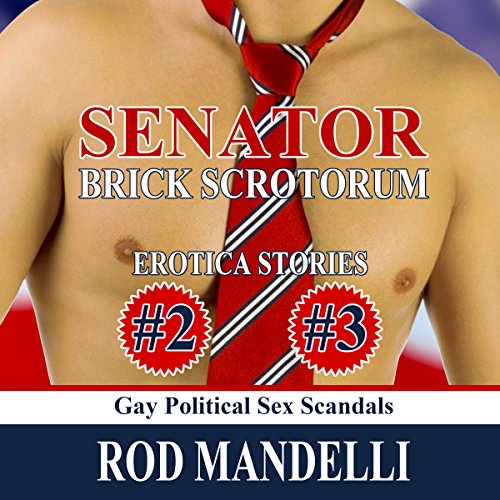 After finding himself attracted to the DILF-type senator, Pete makes good use of the photographic evidence he gathered of the affair between the married, supposedly archconservative senator and his college buddy.

When Pete decides that jacking it solo isn't enough, he puts a plan in motion to discover if Senator Scrotorum is into younger twinks.