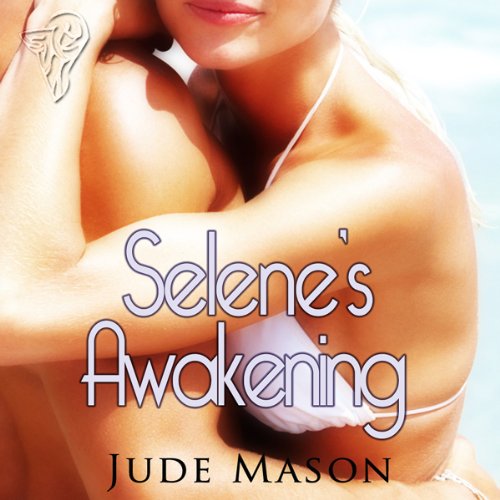 By: Jude Mason
Narrated by: Kaz Augustin
Try for $0.00

Take a gorgeous, Canadian alpha male, who's fled the rat race and moved to the woods, and add an equally gorgeous, but spoiled, British woman with an attitude and buried submissive tendencies and what do you have? World War III? Love? Maybe a little of both?

Disillusioned with the world and all its civilised gadgetry, David Wolf moves to the wilds of Western Canada's forests. Selene Jordan, one of the rich and infamous, is from the UK. She has it all and isn't afraid to show it off, or berate anyone who doesn't have as much.

Selene is vacationing in Canada and manages to run her pretty blue sports car into a ditch, and knock herself out in the process. David finds and rescues her, much to his chagrin later. She tries ordering him around and refuses to do anything to help herself or make his life easier. Yet, David keeps his calm. After all, she's not going anywhere, and he's got a plan.

Will Selene learn to pull her own weight? Or will David have to teach her a lesson in proper guest etiquette? Sparks fly and emotions run hot as these two vie for the alpha position. A position that only one of them really wants.

What listeners say about Selene's Awakening