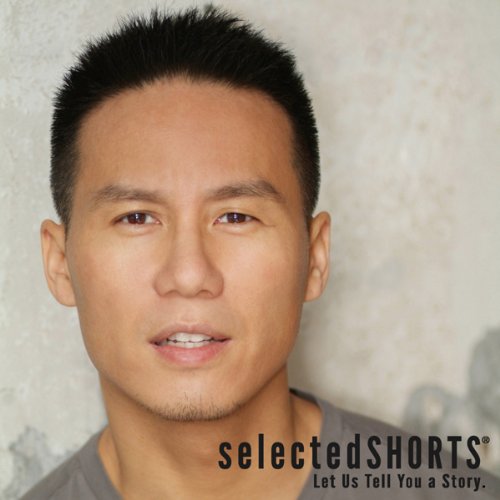 On the day of the draft lottery, a Thai man keeps a secret from his best friend.

Selected Shorts is a weekly public radio show broadcast on over 130 stations to about 300,000 listeners. It is produced by Symphony Space and WNYC Radio and distributed by Public Radio International. The radio show is recorded live at the popular New York City stage show which began in 1985 and still enjoys sell-out audiences today at the Peter Sharp Theater at Symphony Space on Broadway and 95th Street in New York City. Selected Shorts is one of the premiere reading series in New York City. The Selected Shorts podcast consistently ranks as one of the most popular podcasts on iTunes.