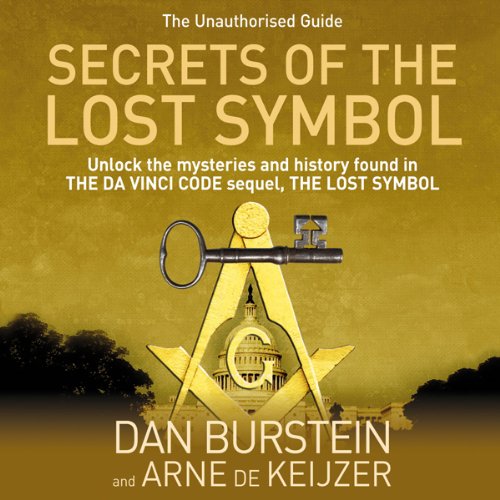 Secrets of the Lost Symbol

Secrets of the Lost Symbol

From the team that brought you the bestselling Secrets of the Code and Secrets of Angels and Demons comes the first literary companion to Dan Brown's latest blockbuster. Secrets of the Symbol builds upon the expertise and wisdom of Nobel prize-winning scientists, historians, technologists, and conspiracy theorists to help readers fully understand the mysteries behind The Lost Symbol.

Featuring extracts, interviews, and specially commissioned commentary by world-renowned scholars, Secrets of the Symbol presents a wealth of information on the vast range of subjects covered in the novel. Using the same comprehensive, detailed approach as Burstein's previous books, Secrets of the Symbol will deconstruct and delve into the provocative issues raised by Brown's novel - which are likely to include the history of Freemasonry.

While the authors of this book seem to want to illuminate the veritas of Dan Brown's Books - and I listened with interest - there didn't seem to be a beginning, middle and end. I think it was me, but I didn't learn anything new.