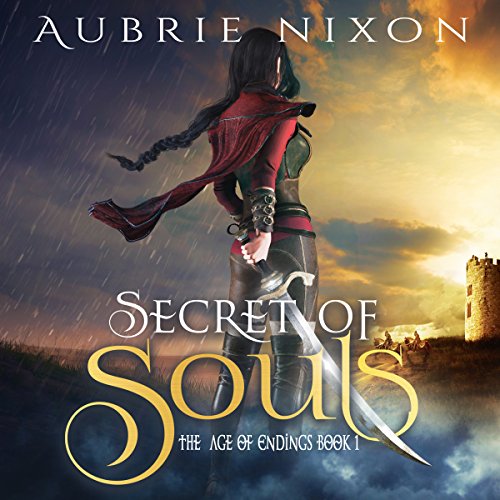 Secret of Souls (Age of Endings)

Secret of Souls (Age of Endings)

The Empire of Lucent has stood for centuries as a beacon of strength and light. But now an otherworldly realm has unleashed an army of nightmarish creatures upon the peaceful empire, spreading a lethal plague called The Decay that consumes its victims mercilessly from the inside out.

The king of the Empire of Lucent calls upon "Lady of Death" Zephera Travelle - an infamous assassin with a weakness for braided cinnamon bread and a striking aptitude for murder and mayhem. He sends her on an impossible quest to find the one person who can concoct a cure and save the realm from total annihilation. Together with her best friend, Zadkiel, and crew of misfits comprised of a mage extraordinaire, a girly city-guard, and a broody warrior, she embarks on a journey that will test her wits, will, and sanity. Along the way, she discovers that no one - and nothing - is as it seems, including herself.