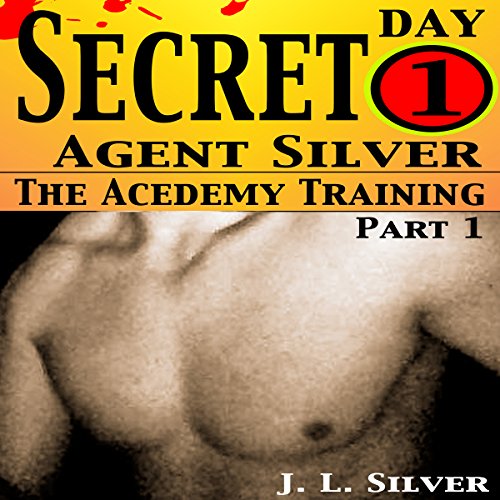 This is the first book in the Secret Agent Silvers series.

Ex-Marine Special Ops John Silver gets accepted into a secret agent school. The first day is more than he had expected from when he meets a beautiful woman on his early morning jog, leaving her apartment later, and then being transported unconscious in a van to an undisclosed location where the Secret Agent Academy is located. Silver has a choice to make when he's locked in the room with another beautiful female candidate. Told that sometimes agents have to seduce their marks over the overhead speakers, they want to see how the candidates perform. Silvers can follow along with what the teachers tell him to do on the speaker system or leave, never to become an agent.