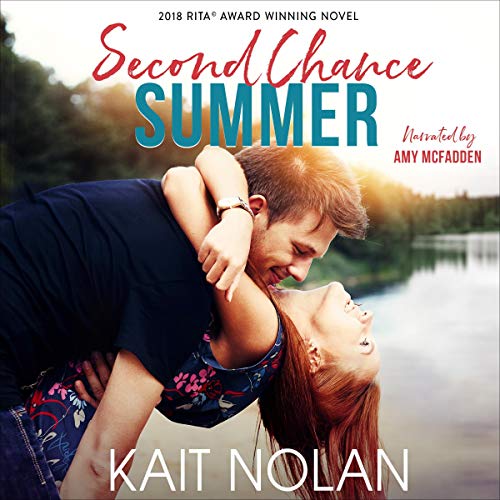 By: Kait Nolan
Narrated by: Amy McFadden
Try for $0.00

Professor Audrey Graham shouldn't be alive. But she didn't walk away from the accident that should've taken her life. She shouldn't have ever walked again, according to the doctors. But after two years of physical therapy and countless surgeries, she's got a second lease on life. First stop? Camp Firefly Falls to try and catch up on some of the living she never did before her accident.

Firefighter Hudson Lowell shouldn't be alive. In the wake of losing two members of his team in a structure fire gone wrong, he's been unable to work, unable to pull himself out of the survivor's guilt. In a last-ditch effort to snap him out of it, his family surprises him with a two-week reunion session at Camp Firefly Falls, a reminder of a simpler, better time. The last thing he expects to find is the woman he helped cut out of a snarled-up wreck of a car two years before.

As sparks ignite between rescuer and rescuee, Audrey finally gets the chance to repay her hero. But can she convince this proud, stubborn man that life is still worth living? Or, will Hudson let this chance at happiness slip through his fingers?