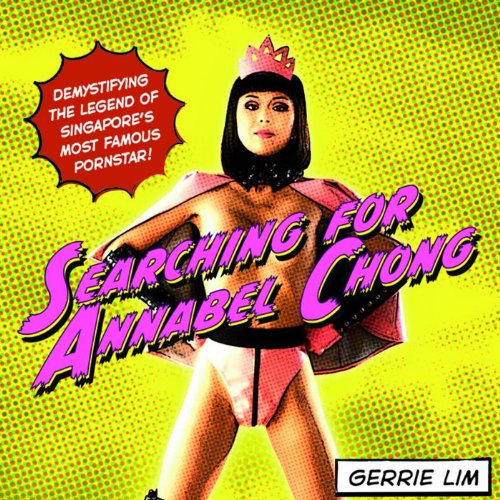 Now, bestselling author Gerrie Lim, Annabel’s longtime friend and confidant, revisits those events and reexamines those scenarios to shed new light on her legend, to discover why such an enduring curiosity about her exists, and to learn why she is still regarded in her own native Singapore as something akin to a mythological figure.

What listeners say about Searching for Annabel Chong

The author tried to make a study on the impact of fame, a treaty on psychology and sociology plus a critique on an authoritarian regime but it is all based on a personality that had her 15 minutes more than a decade ago, and does not seam to have had a big impact even then. The result is repetitive and boring, it is a hard book to finish and feels like reading the source material, the draft and the book plus the NYT review all at the same time.

Well I Enjoyed It

I was doing a short study on pornography, and the name Annabel Chong didn't ring any bells in my head. After hearing this audiobook, I'm informed yet intrigued. The other reviews show it's not for everyone, but for those who is is for, it's for you.