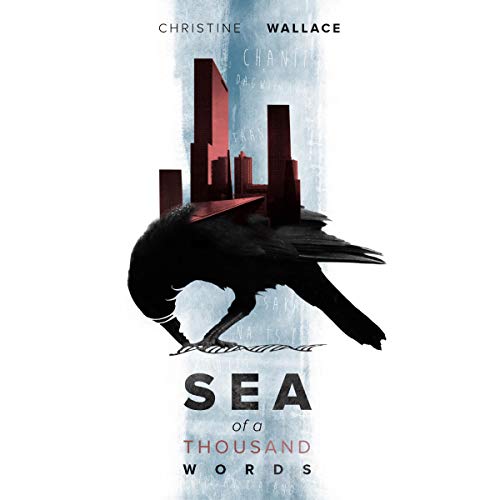 Sea of a Thousand Words

By: Christine C. Wallace
Narrated by: Gray Eubank
Try for $0.00

In the not-so-distant future, resources are scarce and land is disappearing. This global crisis has created the largest population migration in history as desperate people look for new homes.

On a remote island in the Pacific Northwest, a young woman discovers a shipwrecked scientist. With help from her friends, she rescues him...only to learn that he is a fugitive with a deadly secret. Pursued by dangerous agents, they set out to expose the governments’ plot and destroy the enzyme before it can be used against innocent people.

A story for our times, Sea of a Thousand Words begs the question, “Who deserves to inherit our Earth?”

The narration is charged with brilliant imagery and a rich cast of characters - instantly alive and relatable.

What listeners say about Sea of a Thousand Words

A little close to home!

Really enjoyed this near-future dystopian novel. Much of it is totally plausible given some things going on in the world today. But it left me feeling hopeful. The story and writing are good, not great, but the narrator was incredible. He made this tale. Can’t say enough good things. Will def look for more audio books narratedby Mr Eubank.

An absolutely chilling piece of speculative science-fiction that is, sadly, less fiction than I'd like it to be. It tackles issues that are, unfortunately, all too real, in a cinematic and gripping writer's voice.