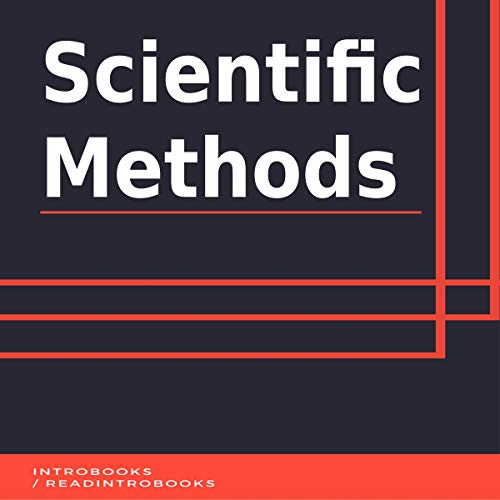 By: IntroBooks
Narrated by: Andrea Giordani
Free with a 30-day trial

Science is the essence of almost everything that is present in the world. Basically, science is a very systematic and a logical manner in order to discover how certain things are taking place in the universe and how some things work. Science is also about the knowledge and discoveries that are related to the universe and the solar system.

Science is basically the knowledge that is based on a mission which can be demonstrated and reproduced. This means that if there is a theory then that theory should be demonstrated in such a way that others can understand it. The theory should be reproducible. Science is not something which is based on the opinion of different people or their preferences or choices. Rather, science is something which totally depends and is based on the facts.

What listeners say about Scientific Methods