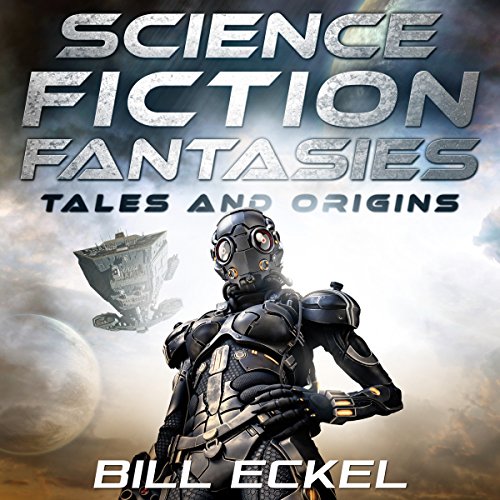 By: Bill Eckel
Narrated by: Bill Eckel,University of Oklahoma drama department
Try for $0.00

Strongly influenced by the ancient alien theory, Science Fiction Fantasies is presented in an old-time-radio drama format. It is narrated by its author Bill Eckel who is supported by a superb cast of actors and actresses from the University of Oklahoma drama department.