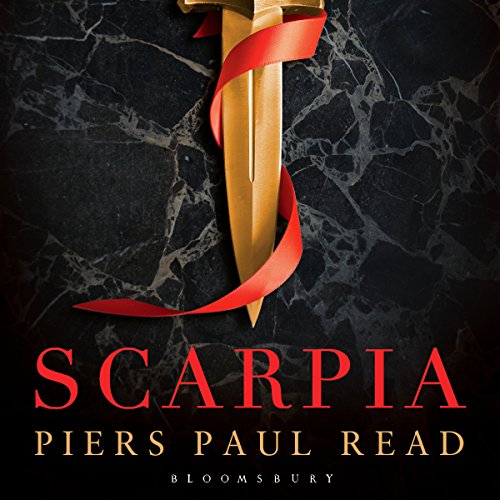 By: Piers Paul Read
Narrated by: Leighton Pugh
Try for $0.00

Man is a delicate mechanism...he can easily be set off course.

It is the late 18th century, and a young Sicilian nobleman, Vitellio Scarpia, finds himself penniless and in disgrace on the streets of Rome. After leaving his home to pursue a military career, his impulsive and undisciplined nature has led to his expulsion from Spanish royal guard, and he must now seek his fortune in Italy - a fortune inseparably bound up with the ruler of the Eternal City, the Pope.

Scarpia enrolls in the papal army and becomes the lover of an alluring countess who introduces him into Roman society, with its blend of religiosity, sophistication, and intrigue. Half enthralled, half appalled, Scarpia enjoys the life of the decadent city, learning in due course that as an unsophisticated provincial he is no match for the worldliness of Rome.

Patronized by a powerful cardinal, Scarpia is sent on a mission to Venice, where he encounters the beautiful, exquisitely gifted singer Floria Tosca. As the armies of revolutionary France invade Italy, and war and revolution engulf the whole peninsula, the lives of the two become fatefully entwined.

Piers Paul Read brilliantly reimagines the infamous villain of Puccini's opera, Tosca, telling a story that shines a light into the dusty corridors of history and the dark corners of the human soul.

What listeners say about Scarpia