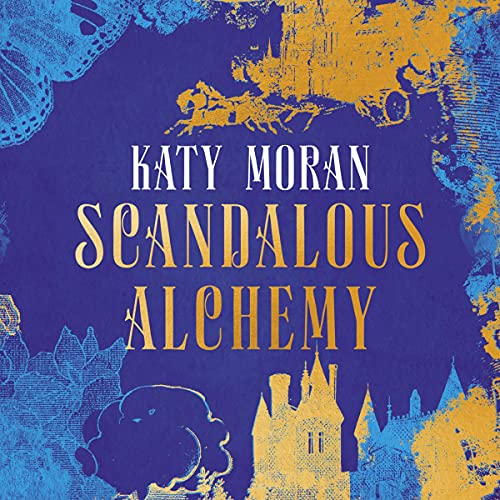 By: Katy Moran
Narrated by: Emma Spurgin-Hussey
Try for $0.00

In a Bridgerton-style Regency world, three people are caught in a web of passion and deceit.

Fontainebleau in 1825 is a glittering international court, rich with intrigue, passion and simmering violence. Lieutenant Colonel Kit Helford must navigate these treacherous waters to deliver the beautiful, self-destructive Princess Royal to her prospective husband. Kit's childhood friend Clemency Arwenack is tasked with safeguarding her royal mistress' reputation as the princess awaits a marriage she is dreading.

But both have secrets they will hide at all costs. Kit is on the run - from a man shot and left for dead back in London and a lifetime of scandal that includes a liaison with the princess herself. He will do anything to salvage his family's reputation. Clemency, meanwhile, conducts a perilous trade in lies and blackmail as she seeks to destroy the princess, not protect her.

With the princess' life under threat, Kit and Clemency are pitted against each other, even as a dangerous attraction grows between them. The past hunts them both, remorselessly, relentlessly, and neither can escape it for long.

"It's pretty hard to pull off a good Georgette Heyer homage, but Moran makes it look easy." (i News)

What listeners say about Scandalous Alchemy

What an absolute joy of a book - I binge listened in one day and now feel a little bereft. From the wild beauty of Cornwall to the thrilling dangers of a teetering peace treaty in France, Katy Moran led me on a desperately exhilarating journey that had me breathless throughout. A brilliant listen!