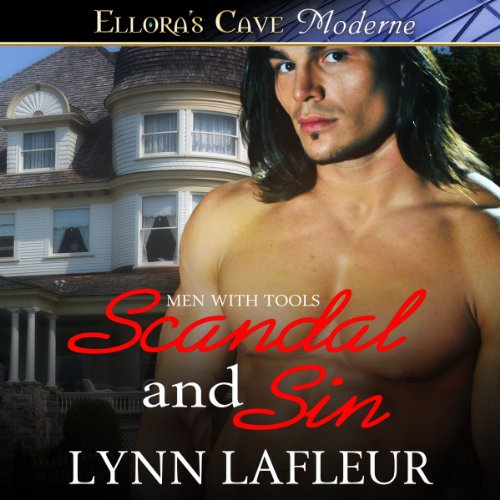 Rye Coleman falls in lust with Alaina May the first time she walks into the office of his construction firm. During the tour of the old house that she wants to renovate, that lust takes over when Alaina falls on a broken step, right into his arms. Sex is hard and fast, and he imagines a lot more of it - until she tells him she’s the sister of the woman who humiliated him in front of the entire town three years ago.

Rye accepts the remodeling job, but refuses to have anything personal to do with Alaina. He can’t be sure she won’t treat him like her sister did. But Alaina is determined to convince Rye she’s nothing like her sister. A picnic meant to thank him for his hard work turns into the first of many nights of lovemaking.

A murder from 75 years ago, a ghost in the old house and a modern-day man determined to stop the remodeling threaten the blossoming love between Rye and Alaina.