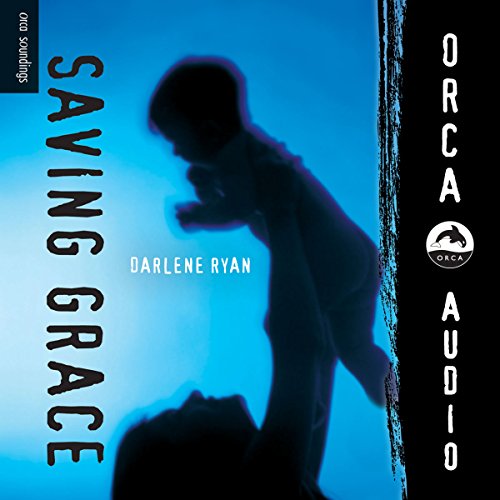 Evie was pregnant and forced to give up the baby. But she can't just leave the child with strangers, especially when she thinks the baby is being neglected. With her boyfriend waiting in the truck, Evie snatches the baby and convinces him to drive her to Montreal where she plans to start a new life with her child. But when the baby won't eat and she and Justin argue, she ends up alone in a small town. As the baby becomes sicker, Evie must decide whether to admit her mistake and turn herself in, or to keep running.