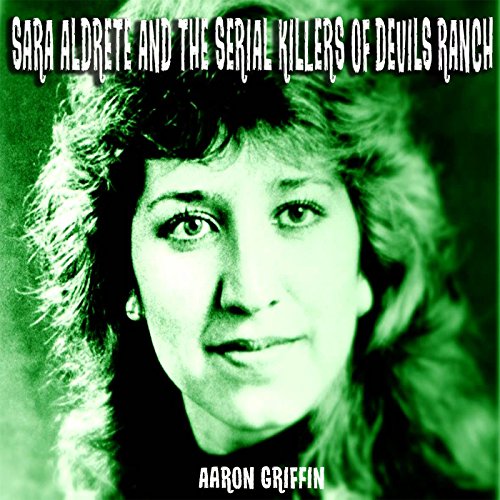 Sara Aldrete and the Serial Killers of Devil's Ranch

By: Aaron Griffin
Narrated by: Nicole Graham
Try for $0.00

Sara Aldrete, a seemingly normal college student, and cult leader Adolfo de Jesús Constanzo were the Godfather and Godmother of the most sadistic serial killing cult in modern history. They formed a religious group/drug gang which terrorized a Mexican border town with ritual torture and human sacrifice. These sacrifices were undertaken in order to "bless" their illegal drug dealings in Matamoros, Mexico. The disappearance and death of Mark J. Kilroy during spring break of 1989, however, would finally put an end to their reign of sadism and terror.