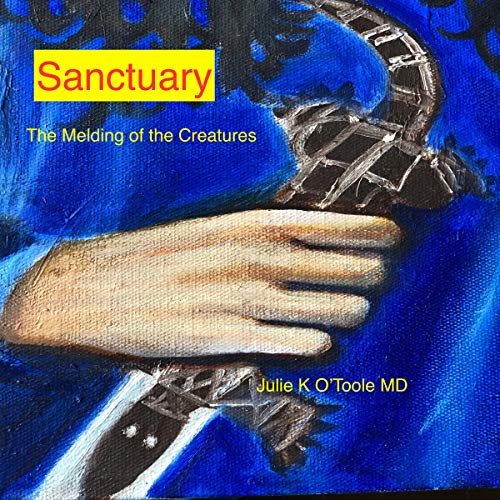 Sanctuary: The Melding of the Creatures

By: Julie K O'Toole
Narrated by: Christopher Dickins
Try for $0.00

The Quarrels of the Semites have nearly brought mankind to extinction. Five school friends from genetically engineered Tribes whose genes have been melded with those from across the plant and animal kingdoms, and whose lives are scripted and long, embark on their last adventure before manhood and adult responsibilities.

When an astonishing plot is uncovered to kidnap and harvest women and girls for their eggs to take into outer space as part of a trip of conquest, everything they knew and believed to be true is called into doubt. Love, loyalty, treachery, and death become the new way of life.

What listeners say about Sanctuary: The Melding of the Creatures