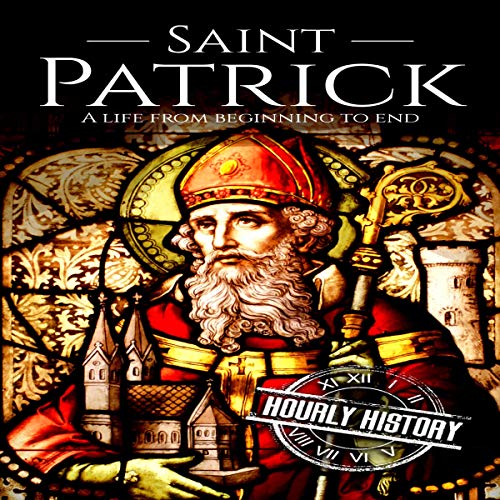 Saint Patrick: A Life from Beginning to End

By: Hourly History
Narrated by: Mike Nelson
Try for $0.00

Just who was Saint Patrick? Many know him as the figure behind the huge festival of fun and drinking that takes place every year on March 17. But look a little more closely and see that there is more to the patron saint of Ireland than meets the eye.

Inside, you will hear about:

Saint Patrick will amaze as listeners embark on a journey of tough beginnings, holy power, and a story of overcoming adversity to change a nation. Take a look at the saint who devoted his life to bringing Christianity to an entire nation - and succeeded after much difficulty. The saint we know as the reason for a holiday is much more significant than people know.

What listeners say about Saint Patrick: A Life from Beginning to End

I was hoping for more history and less hagiography. Even I know much of this is a historical.