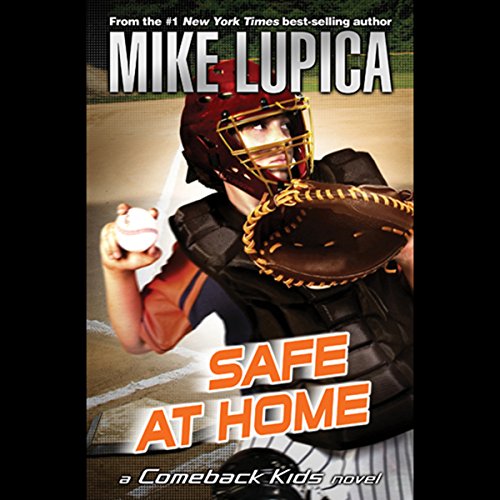 By: Mike Lupica
Narrated by: Keith Nobbs
Try for $0.00

Nick Crandall feels like he doesn’t belong anywhere. He never has felt like he belongs, really. He doesn’t fit in this new family with his new foster parents, both of whom are professors. They don’t know the first thing about sports—and he’s not exactly a model student. It’s only a matter of time until they realize he’s not the right kid for them. And Nick certainly doesn’t belong playing varsity baseball. He's only 12 years old! His teammates want a catcher their own age, not some kid. But Nick needs to prove something. He needs to prove that he belongs—to his parents, to his team, and to himself.

What listeners say about Safe at Home: A Comeback Kids Novel

Awesome got it done for school in one night. I would highly recommend this book to other people.

This book is great and great for kids that love to play sports and love to read.

The reader drew you in and the book kept getting you emotional. I loved it