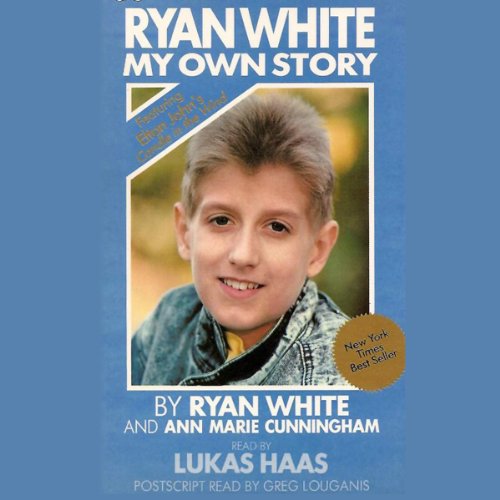 Ryan was a typical 13-year-old when it was discovered that he had contracted AIDS through tainted blood products he had been given for his hemophilia. Denied the right to return to school, he went to court. Newspaper headlines followed the many legal battles and although Ryan won the court case, his own fight had just begun.

In this personal account, Ryan tells about his struggle. With great courage, he began to speak out against the many misconceptions about the disease and called for AIDS sufferers to be treated with compassion.

What listeners say about Ryan White

Honest, heartwarming and inspiring
Enjoyed hearing Ryan story again and how he touched so many people including me

Great narration of a profound story

Great Narration of a profound story. I learned more detailed aspects of the Ryan white story than previously understood.

This is a must read!!

Wow.. this story is really impactful. The narration was done really well. It was done by the guy who played him in the movie. Overall, the story is powerful and very insightful. I have seen clips and heard other people's perspectives of Ryan, but hearing his personal thoughts about those situations was not only interesting, but informative as well. Do yourselves all a favour and buy this book.