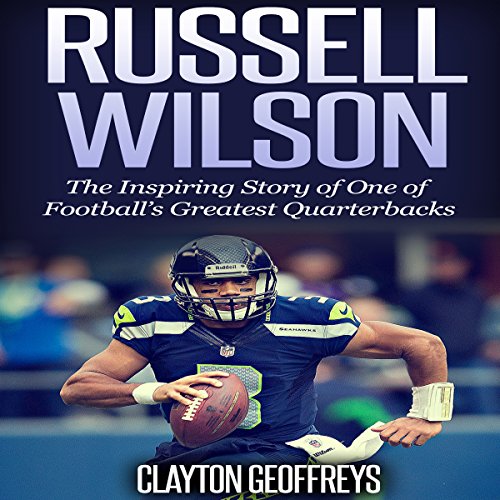 Russell Wilson: The Inspiring Story of One of Football's Greatest Quarterbacks

By: Clayton Geoffreys
Narrated by: Sam Gonzalez
Try for $0.00

What listeners say about Russell Wilson: The Inspiring Story of One of Football's Greatest Quarterbacks

An amazing book on Russell Wilson, I have never known so much about him till I have read this book. I remember when I used to love Russell Wilson as a kid and he inspired me to play football. And I will continue to work hard because he has inspired me to try my best, Show my Faith, and never give up and show leadership.

very helpful and lots of knowledge. enjoyed it very much. helped with my book report.