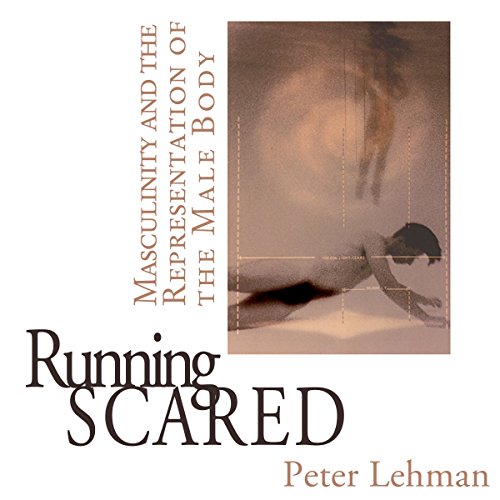 Running Scared: Masculinity and the Representation of the Male Body

By: Peter Lehman
Narrated by: Doug Miller
Try for $0.00

In his analysis of films, novels, paintings, photographs, popular music, jokes, and videos, Peter Lehman investigates the patriarchal culture that keeps the male body, and especially male genitals, out of sight.

Lehman examines representations of the male body and male sexuality in a variety of settings and through many different lenses. Among the films he analyzes are Howard Hawks' Rio Bravo and Rio Lobo; Scarlet Street; feral child films The Wild Child, Kaspar House, and Greystoke; and Nagisa Oshima's In the Realm of the Senses. In these works, Lehman explores the symbolic enculturation of males, assumptions about power and the male body, and the ways that men's and women's bodies are marked differently with regard to scarring, wounding, and aging. In addition to film, Lehman also considers such varied material as Jim Thompson's noir novel The Nothing Man, sexology and medical representations of male sexuality, the video Dick Talk, penis jokes in Hollywood films of the 1970s and 1980s, and popular music by Roy Orbison.

This edition of Running Scared also includes a new chapter on male nudity in the films of the 1990s, adding fresh analysis to this classic text. An updated preface situates the book within the current critical climate.

"What a welcome return to print! Peter Lehman's Running Scared was an instant classic when it appeared fifteen years ago. Now readers can see it for themselves!" (Michael Kimmel, editor of Men and Masculinities: A Social, Cultural, and Historical Encyclopedia)
"How wonderful to have Running Scared back in print." (Krin Gabbard, author of Black Magic: White Hollywood and African American Culture)
"This second edition is an essential contribution to the field of men studies and one that anyone working in this area should read." (Studies in Hispanic Cinemas)

What listeners say about Running Scared: Masculinity and the Representation of the Male Body