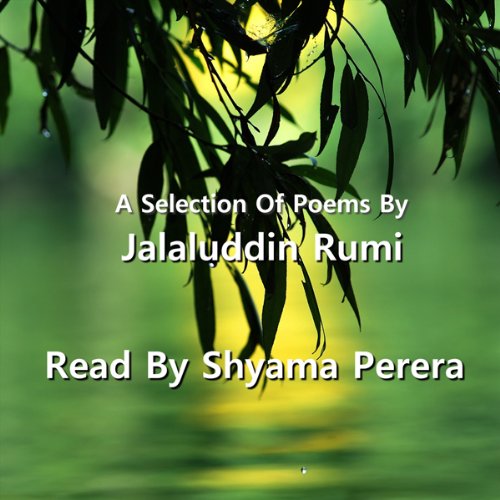 Rumi - A Selection Of His Poems

Rumi - A Selection Of His Poems

Rumi, claimed as the national poet of Iran, Turkey & Afghanistan had an early life dedicated to scholarly studies. He only started to write poetry after encountering a holy man called Shams whose subsequent death instilled a profound grief in Rumi and an outpouring of many thousands of verses in Persian. He also intrinsically linked with Sufism.

This selection of his poems is read for you by Shyama Perera a gifted journalist, broadcaster and novelist.

readerlearly has no understanding of material

ive tried to losten several times but the reader makes you work for the flow and meaning. the reader trials off as if dismissing the point. i wish i could return it