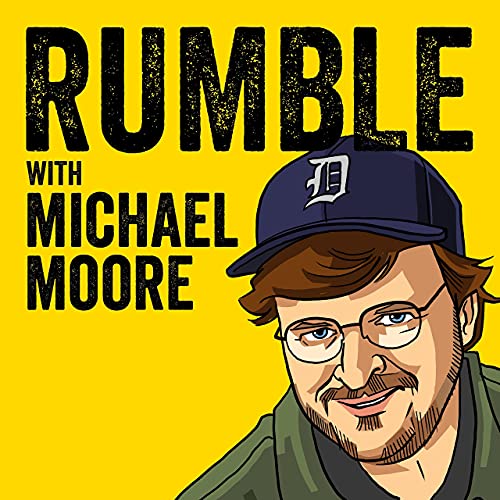 What listeners say about Rumble with Michael Moore

Michael's Audience? Those who can Pay!

Michael Moore's podcast, Rumble, has been great during the pandemic. It costs $5/month now