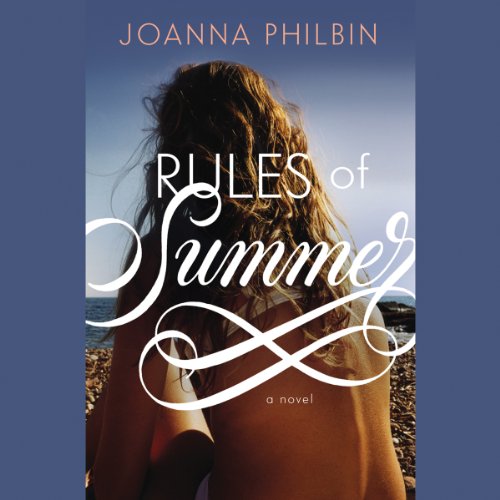 By: Joanna Philbin
Narrated by: Katie Koster
Try for $0.00

There are two sides to every summer.

When 17-year-old Rory McShane steps off the bus in East Hampton, it's as if she's entered another universe - one populated by impossibly beautiful people wearing pressed khakis and driving expensive cars. She's signed on to be a summer errand girl for the Rules, a wealthy family with an enormous beachfront mansion, and maybe to sneak in some beach time. Upon arrival, she's warned by other staff members to keep her head down and to avoid socializing with the family, but Rory soon learns that may be easier said than done.

Feeling claustrophobic in her country-club world, the youngest and most impulsive Rule child, 17-year-old Isabel, embarks on a breathless summer romance that her family would never approve of. Isabel has decided that this is the summer for taking chances, and she's bringing Rory along for the ride. The girls forge a true friendship, but when long-hidden secrets start to surface and Rory reveals that she has feelings for someone, too - Connor Rule, Isabel's older brother--their relationship is put to the test.

What listeners say about Rules of Summer