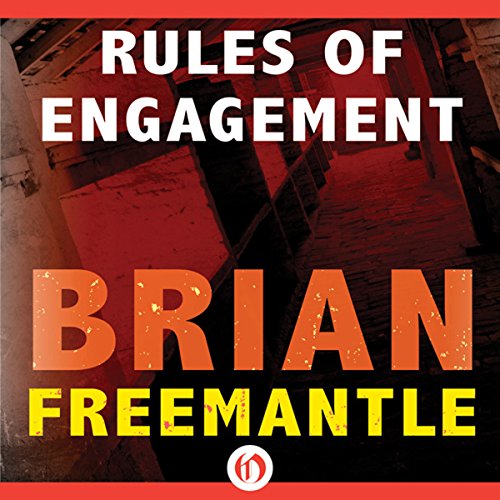 The son of a celebrated journalist searches for the truth to his father’s dark past.

Everyone knows Hawkins is not the reporter his father - a famous war correspondent - was. Hawkins’s fondness for drink disqualifies him from the kind of reporting that is his birthright. But with a father like his, the newspaper cannot let him go. Instead, the board has asked him to write a biography of his father - a fluff project designed to keep Hawkins out of trouble. But the assignment leads to unsuspected, shocking revelations.

Hawkins’ father made his name as a war correspondent in Vietnam, where terrible secrets still remain buried. When Hawkins digs into the story of one raid - a skirmish that produced four heroes, a future president among them - the horrible truth he discovers will change his life forever.

This ebook features an illustrated biography of Brian Freemantle including rare photos from the author’s personal collection.

"Freemantle has no peer." (Booklist)