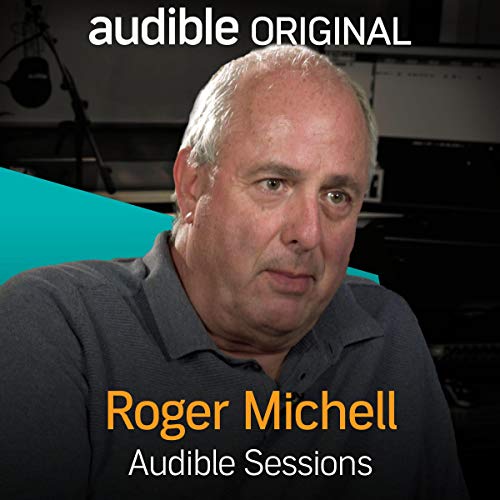 Film, television and theatre director Roger Michell joins Elise Italiaander in the Audible Studios to discuss his new film adaptation of My Cousin Rachel, the classic mystery by Daphne Du Maurier. The acclaimed director and producer has developed a reputation for producing some of cinema's classics, including Notting Hill and Changing Lanes.

What listeners say about Roger Michell