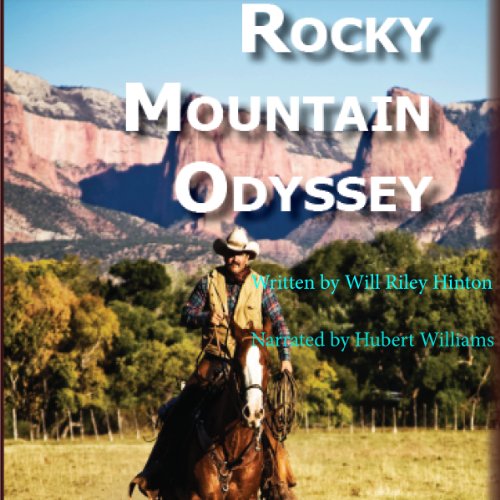 By: Will Riley Hinton
Narrated by: Hubert Williams
Try for $0.00

Bear Rollins was the epitome of mountain men, a lethal machine of destruction! He stood four inches over six feet and weighed two hundred and forty pounds, a veritable giant of a man. The one skill that set him totally apart from his peers was his uncanny marksmanship with his constant companion, a Sharps fifty caliber buffalo gun. But the capable mountain man will need all his skills and prowess as he is hunted by some of the most ruthless killers in the old west!