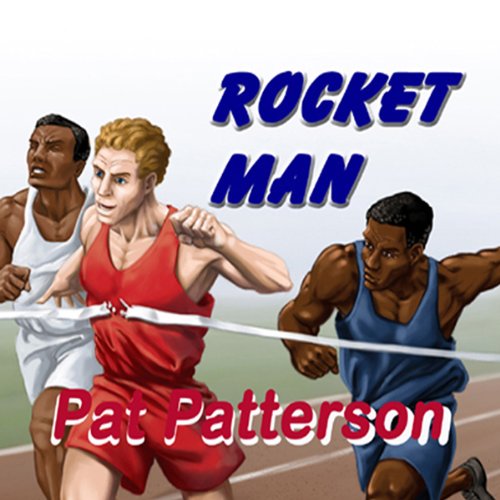 After moving to America, Nick Wideman - son of a Greek sprinter and an American pole vaulter - is dumbfounded when he is criticized by the black community and ostracized by whites for transferring to all-black Central High School in an attempt to join a nationally acclaimed 400-meter relay team, whose runners are so fast they are called Rocket Men.

A school-boy's crush on pretty brown Mia Hunter only adds fuel to the fire as Nick battles reverse discrimination and stiff competition to make the team.

This story has romance, action, suspense, and a bit of history. Patterson keeps you guessing, right when you think you have it figured out, there's a twist to keep you guessing right down until the end.